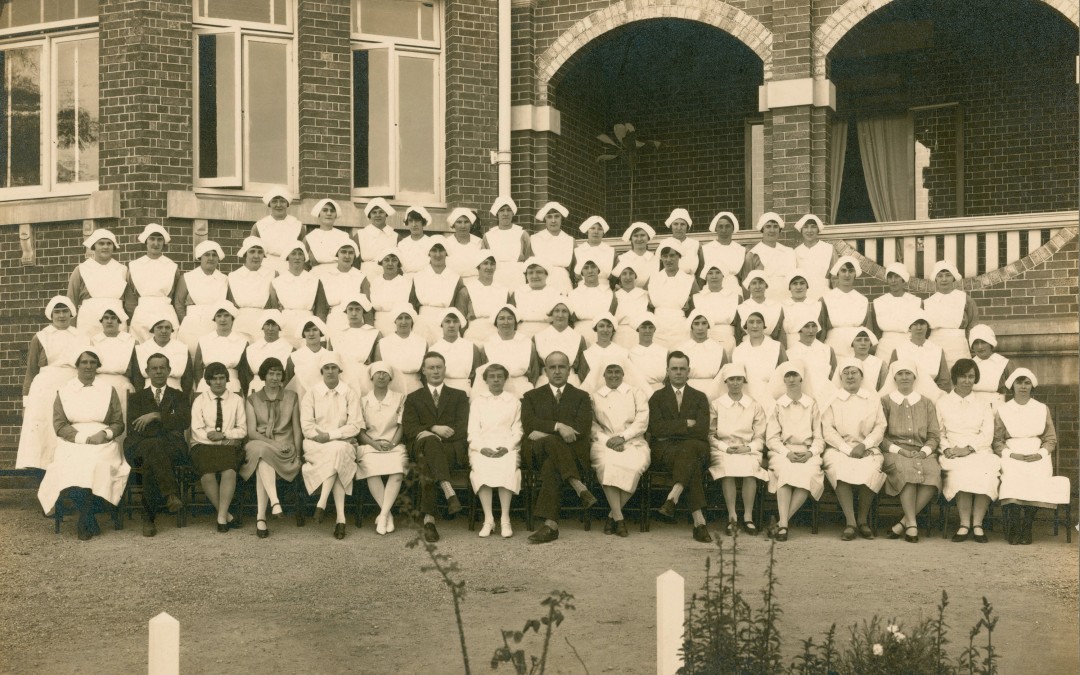 Ipswich Hospital trained nurse, Edna “Gillie” Gilbert is recognised for her exceptional service at Mt Lamington, in the Oro Province of Papua New Guinea, after the eruption in 1951. She is remembered for her dedication and devotion to duty in improving Public Health in PNG.

Gillie commenced her nursing career as a student at the Ipswich Hospital in 1925. From 1937 – 1941 she was on the staff of the Baby Clinics in Queensland. These baby health centres and mothercraft homes were introduced into Queensland in 1918 and dramatically decreased the mortality rate of mothers and babies. 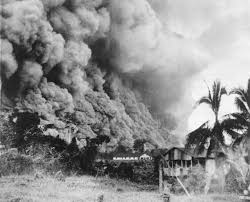 Gillie joined the Department of Public Health in Papua New Guinea in 1948.

She was solely responsible for all the infants under 5 years amongst the 4,000 displaced persons following the eruption of the Mt Lamington volcano in January 1951. Over 4,000 people died in the eruption.

Sister Gilbert worked in the refugee camps under the most appalling conditions, having to shift camp several times due to torrential rain.

In the hardships of massive evacuation, Sister Edna Gilbert turned chaos into order under army tents and rough buildings.

She established the first infant welfare training centre in Saiho and assisted in establishing centres at Sohana (a small island of Bougainville Islands) and Wewak and Madang in north PNG.

She had the satisfaction of seeing the infant mortality rate in Papua New Guinea reduced by a third.

Hundreds of infants owe their lives to her untiring work. She passed away in 1979.